Back in 1973, William A Schubert III was in eighth grade when the local Intermediate Unit introduced computers to his local school system. The school rented a Telex, Western Union style, tickertape fed terminal.

In this system, the terminal was connected to the GE TimeSharing System by an acoustic coupler modem, functioning at 300 bps. The first programs he created were modifications of existing programs, which created calendars, and pictures of the Starship Enterprise. This sort of thing:

He became a fan of Star Trek because during a hospital stay, it was a constant source of inspiration. The stars of the show were role models, and its philosophy was one of hope for the future. One day, a friend of his introduced him to "The Monster Times", a newspaper for Sci fi fans. It included a listing about a group called the Star Trek Association for Revival, or STAR. He decided to create his own chapter, and learn about the other chapters. 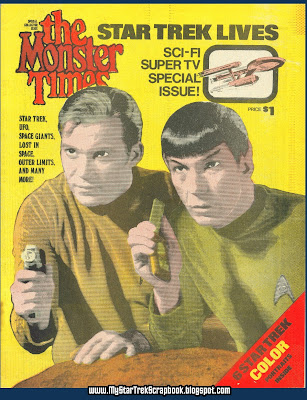 He did so by creating the first known mail merge program. Written in BBASIC, (Business BASIC) the program created form letters to send to every other S.T.A.R. Chapter, on Western Union teletype paper. He then purchased one hundred 6¢ stamps, and sent the letters out. And this was the start of his early computing career.

History in the making 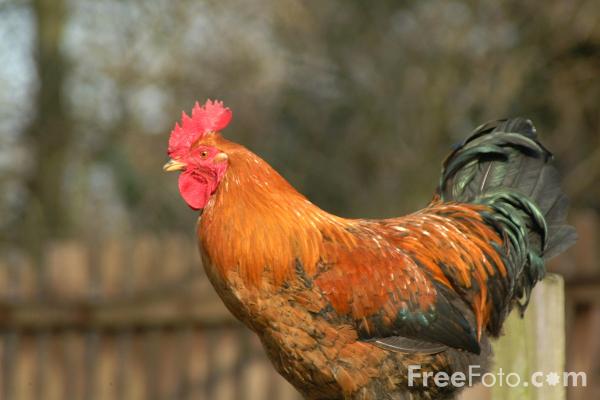